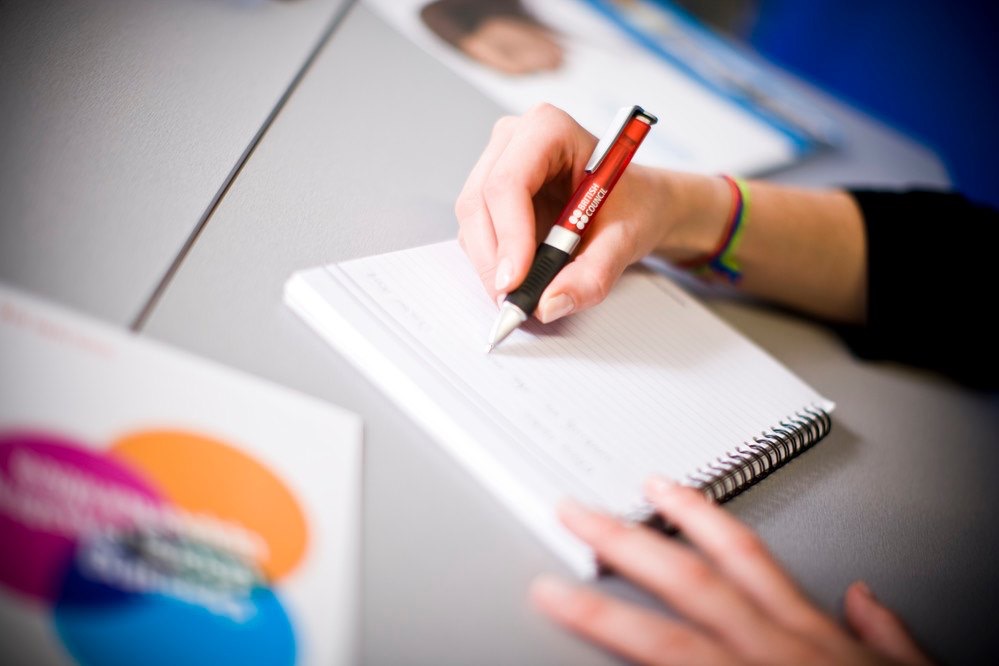 Topics are of general interest. There are two tasks:

A detailed look at the paper with links to related resources.

Writing responses are assessed by certificated IELTS examiners. All IELTS examiners hold relevant teaching qualifications and are recruited as examiners by the test centres and approved by the British Council or IDP: IELTS Australia.

Each task is assessed independently. The assessment of Task 2 carries more weight in marking than Task 1.Scores are reported in whole and half bands. Detailed performance descriptors have been developed which describe written performance at the nine IELTS bands. They are available on the How IELTS is scored page. The descriptors apply to both the Academic and General Training versions and are based on the following criteria.

Task 1 responses are assessed on:

Task 2 responses are assessed on:

Task achievement
This assesses how appropriately, accurately and relevantly the response fulfils the requirements set out in the task, using the minimum of 150 words. General Training Writing Task 1 is a writing task with a largely predictable output in that each task sets out the context and purpose of the letter and the functions the test taker should cover in order to achieve this purpose.

Coherence and cohesion
This assesses the overall clarity and fluency of the message: how the response organises and links information, ideas and language. Coherence refers to the linking of ideas through logical sequencing. Cohesion refers to the varied and appropriate use of cohesive devices (for example, logical connectors, pronouns and conjunctions) to assist in making the conceptual and referential relationships between and within sentences clear.

Lexical resource
This refers to the range of vocabulary the test takers have used and the accuracy and appropriacy of use in terms of the specific task.

Task response
In both IELTS Academic and IELTS General Training versions, Task 2 requires test takers to formulate and develop a position in relation to a question or statement. Ideas should be supported by evidence, and examples may be drawn from the test takers’ own experience. Responses must be at least 250 words in length. Scripts under the required minimum word limit will be penalised.

The other three assessment criteria (Coherence and Cohesion, Lexical Resource, Grammatical Range and Accuracy) are the same for Task 1 and Task 2.